Important contribution to the industry in Thuringia

The Logistics Network Thuringia celebrated its 10th anniversary on 16 October 2018 in the presence of numerous guests from politics and business. During this time, the industry cluster has developed into a competence center for business, uniting members from a wide range of logistics sectors and promoting joint projects. "The Logistics Network Thuringia is thus making an important contribution to the further development of the industry in the Free State of Thuringia," congratulated Economics Minister Wolfgang Tiefensee in the run-up to the event, which celebrates its tenth anniversary. He continues to look forward to fair and constructive cooperation in the interest of Thuringia as a logistics location.

At the same time, Tiefensee emphasized the importance of the network as an important contact and source of impetus for the up-and-coming logistics region in Thuringia. In particular, the logistics for the e-commerce sector had been experiencing a boom for some time, as the Free State with its well-developed infrastructure in a central location offers the ideal conditions for the distribution of goods throughout Germany and Europe. Since its foundation in 2008, the number of members of the industry network has grown to almost 50. Every company benefits equally from access to the know-how gathered here and can use the network structures to tackle common challenges cooperatively.

The Logistics Thuringia network, for example, promotes innovations for the industry and promotes cooperative ventures. In addition, the network is increasingly concentrating on supporting young entrepreneurs with special tutoring programs and is also continuing its efforts to attract specialists and junior staff and to improve the image of the industry.

"In times of rapidly changing demands on companies, it is becoming increasingly important to enter into cooperations and jointly promote innovations. This is why we are taking our anniversary as an opportunity to tackle new tasks in order to actively support the region's entrepreneurs in the long term," said Joachim Werner, CEO of the Logistics Network Thuringia, on the occasion of the anniversary celebrations. 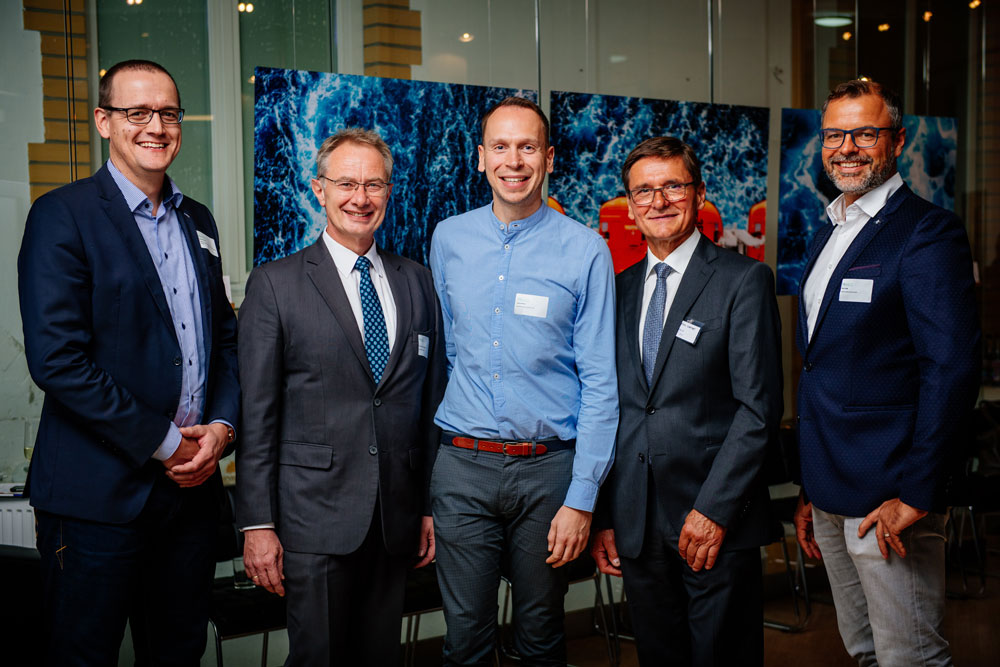